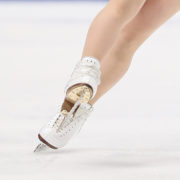 The Ice Skating Association of Ireland (ISAI) Board of Directors has determined that the Irish National Figure Skating Championships will not take place in 2021. Read the full decision in ISAI Communication No.9 below. 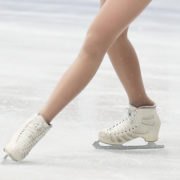 In light of the ongoing public health situation, the Ice Skating Association of Ireland (ISAI) has published an update on the 2020/2021 Irish National Figure Skating Championships which can be viewed in ISAI Communication No.8 at the link below.